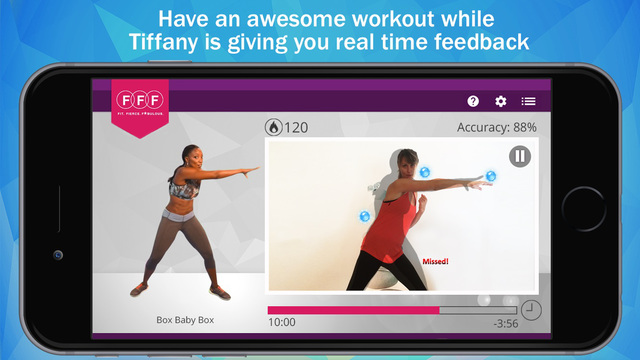 JC Medina is Vice President for Services for AppAddictive. You can find him blogging here and on twitter.